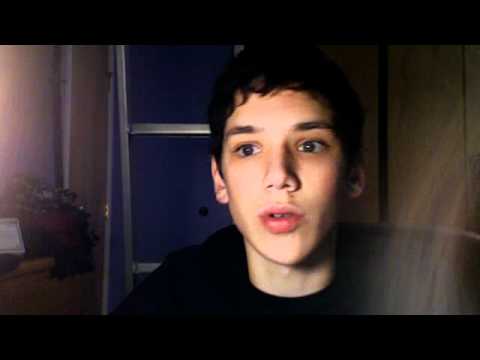 Austria has a personality all its own different from other alpine neighbors, Germany and Switzerland.  Like those countries, Austria is an efficient and tidy nation where public transport runs on time!  The three major tourist centers, Vienna, Salzburg and Innsbruck have their distinct personalities.  Below you can find some random tips or observations about Austrian listed in no particular order.  Please let us know if you have any to add by going to our Forum!