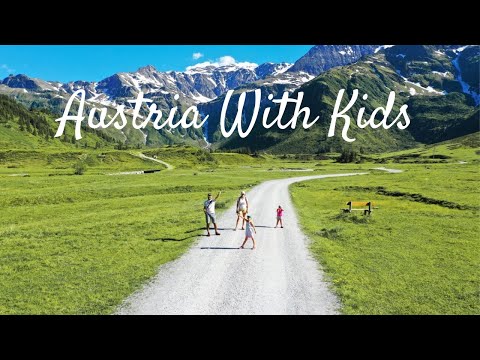 Getting Around Austria with Kids

Although Austria is an important country in Europe, it is not a large country.  There are three major tourist centers:  Vienna in the east , Salzburg mid-country and Innsbruck in the alpine west.  The distance between Vienna and Innsbruck is only 295 miles.   It’ very easy to get to Austria by driving on their smooth motorways or by train.  Everything runs on time so getting around is not only a non-issue, it’s a pleasure!