Europe4Kids > Getting There > Demystifying Turbulence 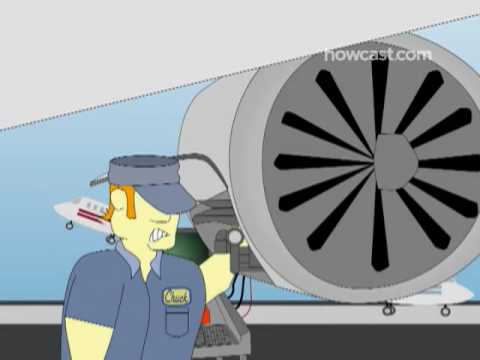 Fear of Flying – All About Turbulence?

Everyone on a plane with the exception of the pilots has probably had a white-knuckle moment due to fear of flying. I remember distinctly one time on a flight to Las Vegas the pilot telling us before takeoff to “tug our seat belts just a little bit tighter” as we were going to have a bumpy ride. Oh great I thought! Not my favorite! One of my best friends has a real fear of flying. She’d drive across the country to avoid flying. Planes just don’t fall out of the sky due to turbulence! They are built very substantially to withstand much greater forces. From a pilot’s perspective it is typically seen as a convenience issue, not a safety issue.  All that said, for passengers one of the biggest factors driving fear of flying is fear of turbulence.

This fear is very real for many people despite what we have all heard: “Flying is safer than driving.” Be reassured. That is definitely true. You can have confidence that flying is *much* safer than driving.  Every year about 33,000 people in the US die in a car crash. There are about 2.3 million people injured in cars annually. A large percentage of these numbers is comprised of people not wearing seat belts. And these numbers have declined substantially in the last ten years! It used to be much worse! Contrast that with the last recorded plane crash due to turbulence. It occurred in Japan in 1966!!   Now let’s review current flight data. Every year, the FAA keeps a record of injuries due to turbulence and the numbers are incredibly low. In 2013, 24 people were injured, 13 of them crew. In 2012, 32 people, 21 of them crew. In fact, in the past 10 years, an average of 34 people a year have been injured in incidents of turbulence, on average 20 of them crew members. That’s out of approximately 800 million plus passengers in the air each year! But fears are not resolved by knowing glowing statistics ….

So why are we all so nervous when we fly and especially when we hit turbulence? Experts think it’s because of two things: first , because we don’t understand the science of what’s happening and second, because we as passengers are experiencing a loss of control over what’s happening to us. We’ve handed over our lives to someone else. Let’s take a look at these two factors and see if we can calm everyone’s nerves.