Europe4Kids > Getting There > Getting Over Jet Lag

Getting Over Jet Lag 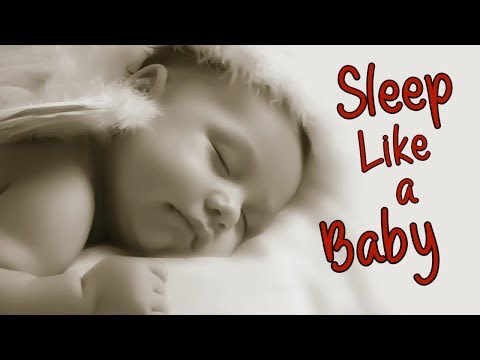 Tips for Getting Over Jet Lag

You don’t want jet lag to impair your big vacation to Europe but you know it’s going to affect your family. What can you do to ease your kids through jet lag as quickly and as easily as possible even while you are suffering too? Here’s the truth about jet lag, what it is, what is happening to your body and how best to deal with it. Be sure to build it into your plans as you can’t avoid it so be sure to not over-schedule your activities for the first few days to allow yourselves to adjust and keep happy!