Do you have aAustrian travel experience? 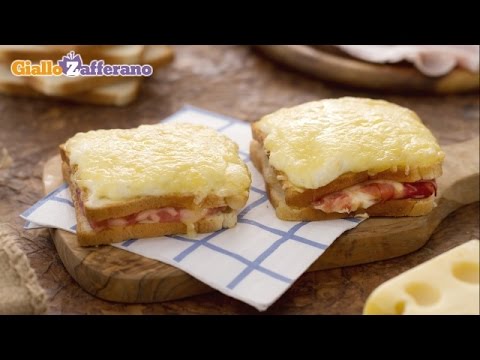 Electronic Postcards and Comforts of Home

One thing about the technology revolution is that it’s made communication so effortless we wonder how we ever lived without the internet, email and texting.  YouTube, CNN, games and watching TV on our tablet is a daily routine!  It’s like second nature, especially to kids.  Also new is being shocked by outrageous phone bills like you can get today after an international trip if you’re not careful!  Maybe you know someone who’s had that special experience!  Awful!  In this section we’ll take a look at what some of the industry terms mean so you understand the basic IT lingo and we’ll suggest some precautions to help prevent a phone bill cardiac after you get home!