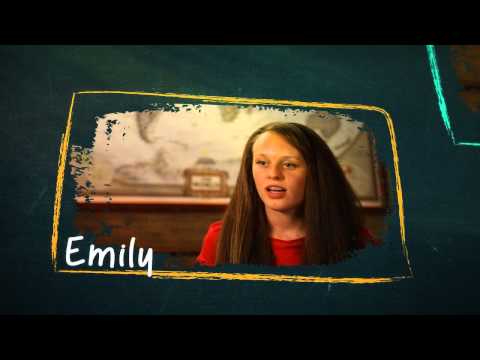 Back to All Subjects – Seventh Grade

What You Learn in the Seventh Grade