What is Common Core 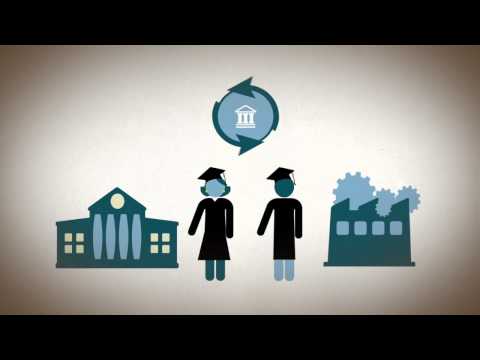 About the Common Core State Standards

The Common Core is a set of high-quality academic standards in mathematics and English language arts/literacy (ELA). These learning goals outline what a student should know and be able to do at the end of each grade. The standards were created to ensure that all students graduate from high school with the skills and knowledge necessary to succeed in college, career, and life, regardless of where they live. Forty-three states, the District of Columbia, four territories, and the Department of Defense Education Activity (DoDEA) have voluntarily adopted and are moving forward with the Common Core.

For years, the academic progress of our nation’s students has been stagnant, and we have lost ground to our international peers. Particularly in subjects such as math, college remediation rates have been high. One root cause has been an uneven patchwork of academic standards that vary from state to state and do not agree on what students should know and be able to do at each grade level.

Recognizing the value and need for consistent learning goals across states, in 2009 the state school chiefs and governors that comprise CCSSO and the NGA Center coordinated a state-led effort to develop the Common Core State Standards. Designed through collaboration among teachers, school chiefs, administrators, and other experts, the standards provide a clear and consistent framework for educators. Despite having been approved so many years ago, the standards by grade remains a good gauge of what your children are studying at very age.

“The standards that the states have come up with, where they claimed they were different from Common Core, they’re really not that much different,” said Tom Loveless, an educational researcher and former senior fellow at Brookings. “Some states just basically took the Common Core label off and then slapped the new label on the package.”

The Common Core is informed by the highest, most effective standards from states across the United States and countries around the world. The standards define the knowledge and skills
students should gain throughout their K-12 education in order to graduate high school prepared to succeed in entry-level careers, introductory academic college courses, and workforce training
programs.

The standards are:
— Research- and evidence-based
— Clear, understandable, and consistent
— Aligned with college and career expectations
— Based on rigorous content and application of knowledge through higher-order thinking skills
— Built upon the strengths and lessons of current state standards
— Informed by other top performing countries in order to prepare all students for success in our global economy and society